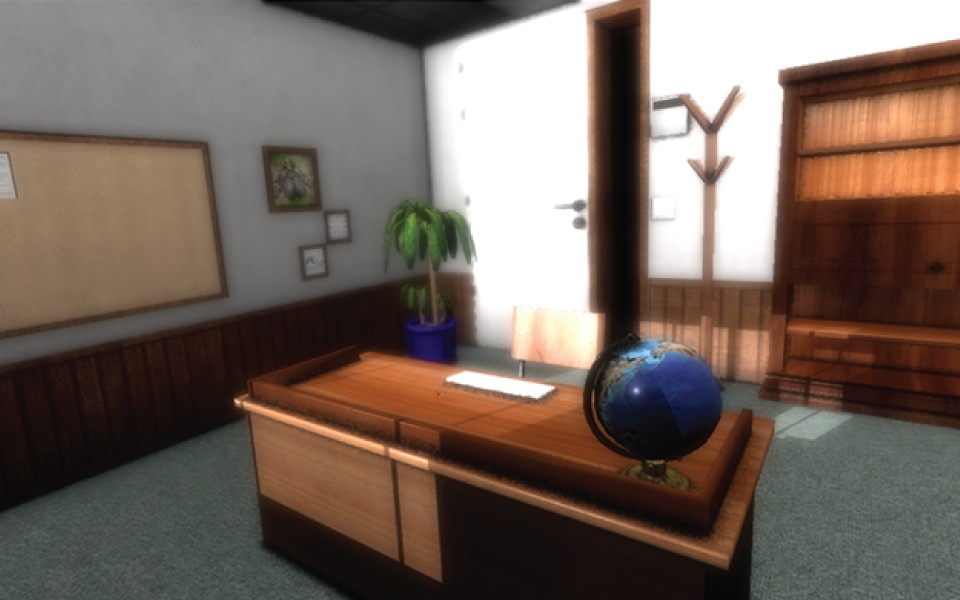 Available for Free on:

With AR and VR still in their infant stages of development, companies are continuously experimenting with new implementations for these techniques. This is no different at Alterego Games. We want  to do more than just use it as a gimmick and really try to get the added value that the technology has to offer.

One of the ways we have been exploring has been to use the technique in the treatment of different phobias. Normally, these treatments tend to be costly to realise, requiring multiple sessions with trained experts in a safe and controlled environment. And that is after waiting your turn on the, ever growing, waiting lists. It is safe to say there are costs involved for those people with a phobia.
In VR however, most phobia treatments become as easy as putting on glasses (literally.)

The first phobia app Alterego Games developed was designed to help people with arachnophobia: Spider Phobia: Cardboard. When starting the Spider Phobia app, there is a short explanation of what the user will experience. The user will appear to be sitting in a room behind a desk and be gradually exposed to spiders. At first the spider will be far away and trapped in a glass jar. At every level, the user has to look at the spider for a short time to complete that level.
Each time the user trains with the app, he or she can choose to repeat a previous level or continue to the next one, progressing at their own pace. As the user chooses higher levels, the spider will be closer to the user, the glass jar will be removed, the spider will be bigger or move around more. Thereby simulating the treatment of phobia as standardized for therapists in the Netherlands, based on proven-methods and developed together with a psychologist.
To be clear, it is not a jump-scare or horror app that tries to entertain or scare its users; it’s a tool that allows you to train with your anxiety in a safe and controlled environment.

With a limited design time and budget, the Spider Phobia app was not designed to be a 100% replacement for people with severe spider phobia. The aim was to create an affordable and low level entrance to start practicing while on a waiting list, shorten therapy or, for those with lower levels of phobia, bring the anxiety to such a lowered state that therapy becomes obsolete.
And therapist can even use the app instead of spending their valuable time prowling their home environments in search of spiders to use for therapy. (Yes, that actually happens.)

People can simply download the app for their mobile and use it in the comfort of their own home, and thousands of people already have. The app can be downloaded from the Apple Appstore and Google Playstore and is completely free.