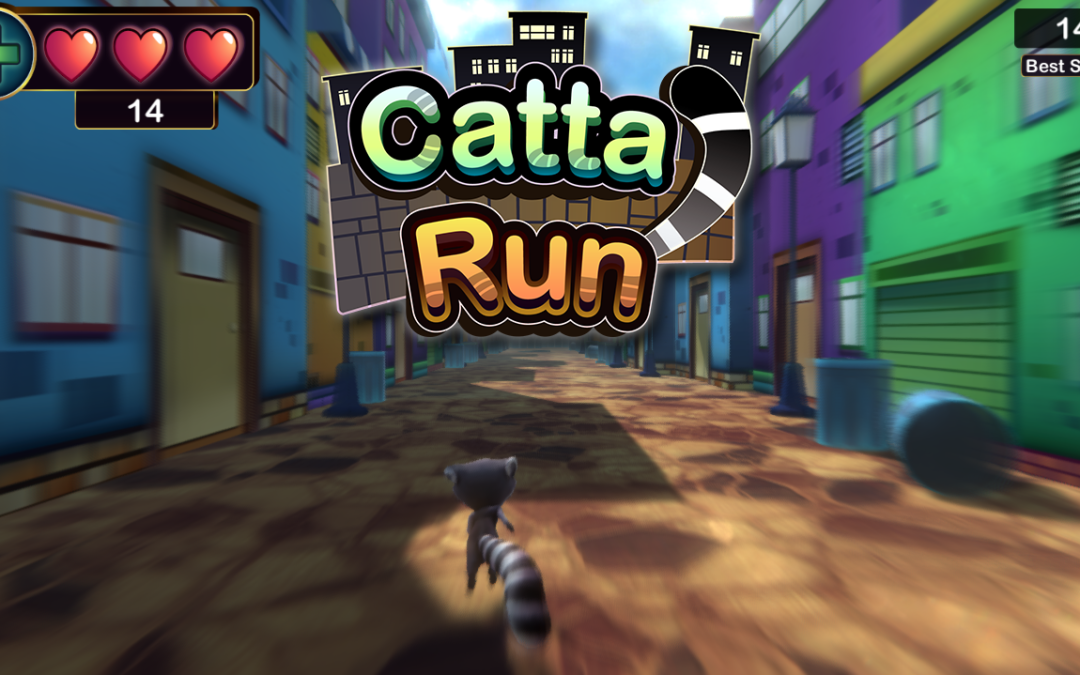 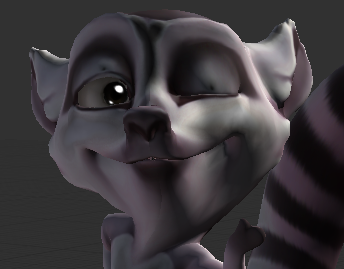 Hello! Interns Claudia and Lucila calling for duty! Today, we really wanted to share a new game that we made together! Claudia being the programmer and Lucila being the 2D (and 3D!) artist for this project.

At Alterego we got the opportunity to create whichever game we wanted to make. The only requirements we received were that the game needed to be an endless runner and that it needed to contain a twist.

After some time, staring at our computer screens, looking at other people’s art and discussing with each other what kind of endless runner we wanted to make we came up with the idea ‘Catta Run’!

Well we didn’t have the name yet back then, but you get the point. 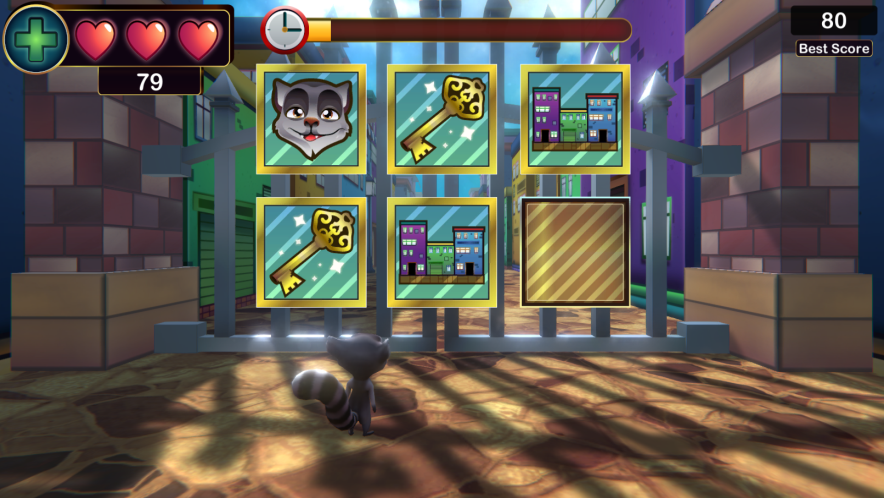 So, Catta Run is an endless runner (obviously) where you play Catta, a ring-tailed lemur (also known as Lemur Catta’s, yes, our name is very original) who is running through the streets, dodging trashcans and dangerous wells, trying to reach his goal. We’d like to imagine that his goal is running back to Madagascar, or somewhere where it’s warm and green for our little guy. BUT THERE IS THE TWIST! Yes, you heard us right. Not just any other generic endless runner, no! Catta Run has special events, where Catta stops running! Sometimes gates will appear in front of Catta, where he needs to solve a little puzzle within a short time period, for the gate to open. If not, Catta loses a life. Just like how crashing into trashcans and falling into the wells leads to him losing a life. Catta is like a lesser version of a cat, instead of nine lives he has three. But we still love him. 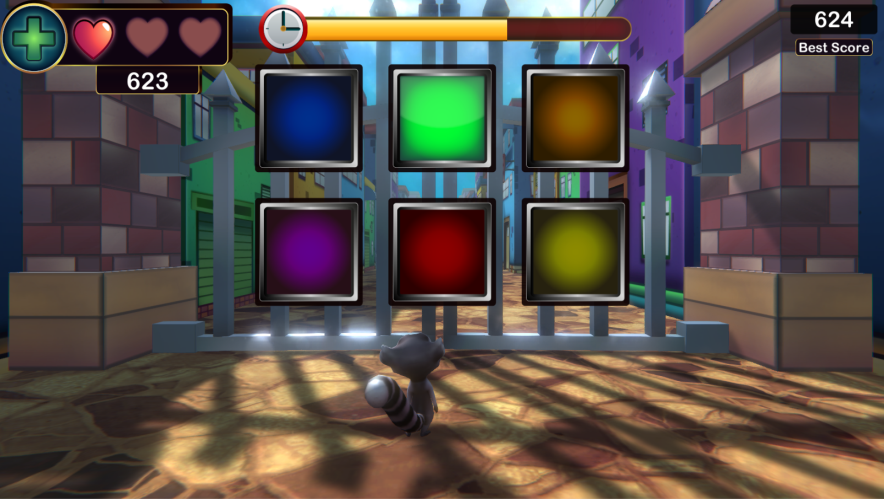 We both had our challenges working on this project. The main challenges for me (Claudia) were creating a randomly generated street with its animations and creating the minigame system.

I’m going to tell you a little secret, Catta isn’t actually moving (don’t tell him that). The street are actually the ones that are moving! Imagine a treadmill but than one that looks like a street and instead of running on top of it, you’re running through it. While a treadmill belt is always the same, I build the street in a way that it would randomly choose which block the system should grab next to put on the end of the street. This way, the street will be different every time you play the game! Way more fun than a treadmill if I do say so myself.

The other challenge I had was adding minigames to the game. The minigames themselves weren’t difficult to create, but the way the minigames were added to the game was quite a challenge. How would I stop the streets from moving and what about all the animations? All that stuff took a while before it worked as intended. A few of drops of blood, sweat and tweens later I created a slowing down animation, so that Catta would fully stop in front of the gate. The game would randomly choose a minigame to appear (We ended up building a small version of Memory and Simon Says) and a timer. When the game is finished or the timer is at zero the game would go into its start-up animation and Catta would start to run again. Very proud that I go this to work, thanks to the help from my lovely co-workers at Alterego. 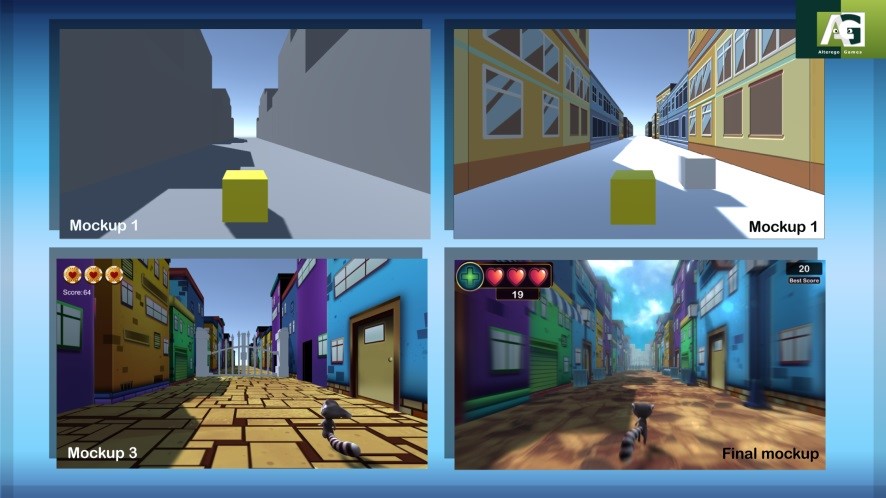 I (Lucila) also had some challenges with this project. First of all, Claudia was asking 3D models from me, which was quite a struggle (Claudia: “Sorry!”). Originally it was the plan to make everything in 2D, but quickly we figured out that creating the game would become so much easier and prettier if we made it in 3D. So I picked up Maya for the first time in a long time. I got to say that everything was a little foreign to me. After a couple of days building the models of the houses, I got the hang of it. Still difficult, but I managed to create all the models (and UV’s + textures) that you can see in Catta Run. The textures were also a little bit of a challenge for me, because I painted them in Photoshop. 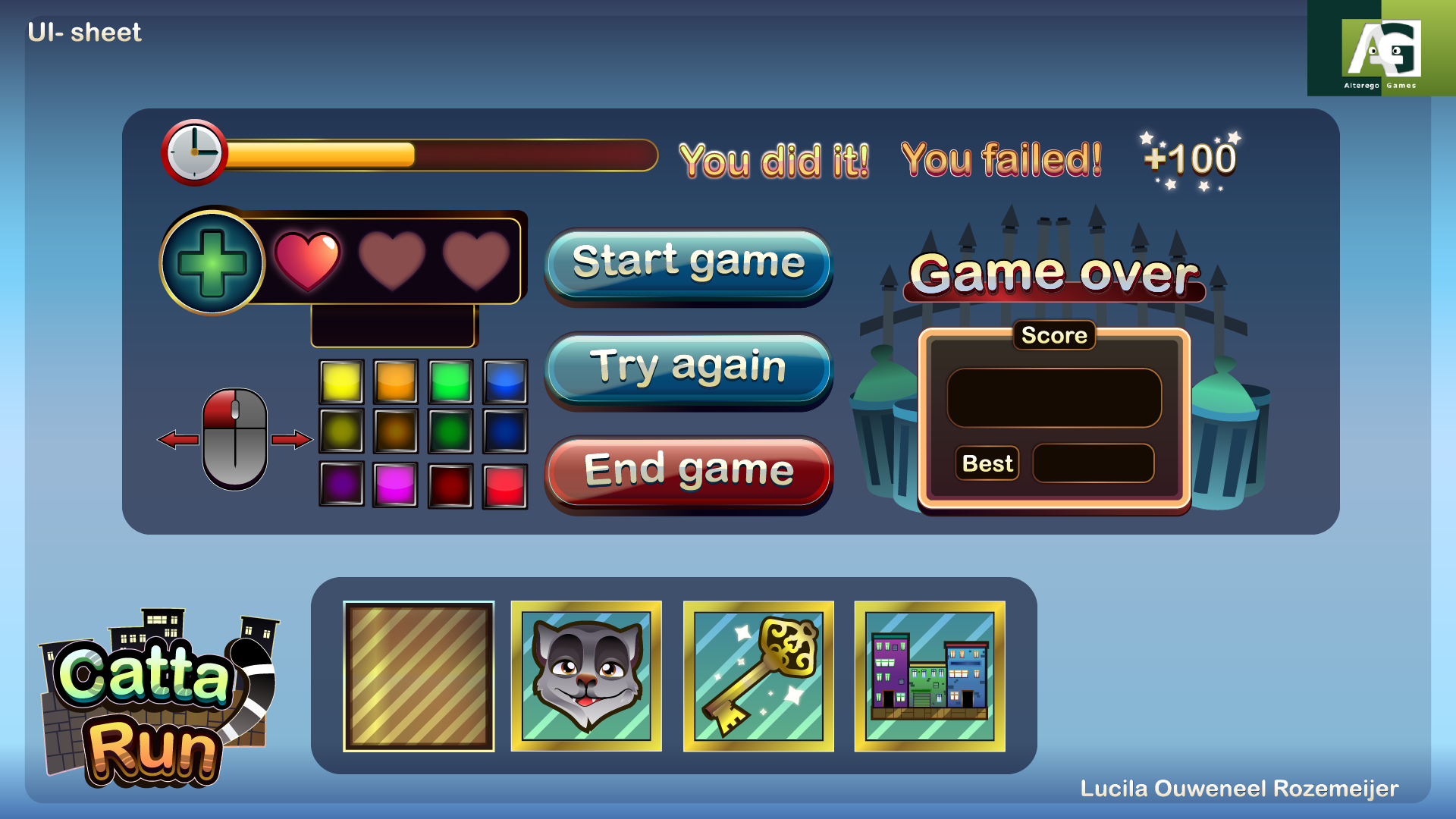 I learned so much from the modelling and texturing that I do have to say that I’ve gotten more comfortable with the programs mentioned above.  I’m extremely happy with the results, I think that Catta is running through a beautiful and colourful world!

Thank you for reading our blogpost! 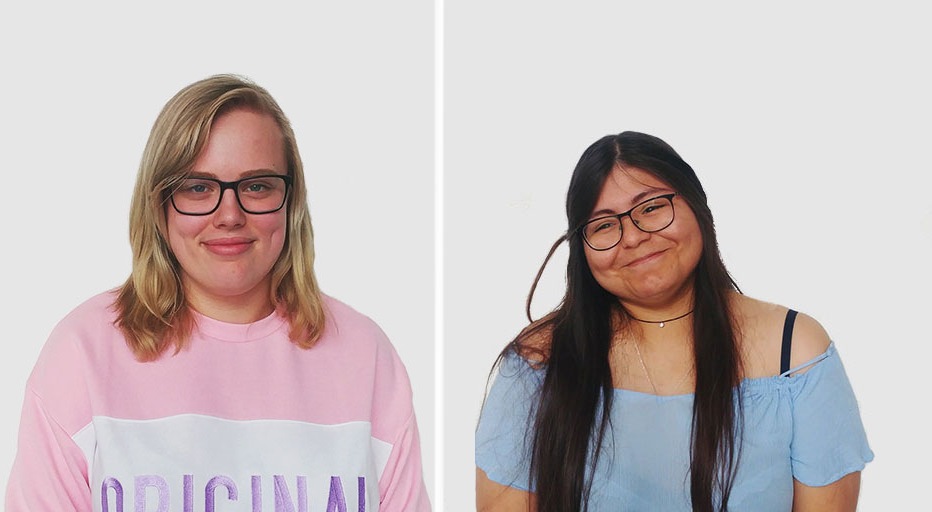